In 1982, three restaurateurs had the vision to provide a uniquely “Charleston” dining experience with a focus on fresh, local cuisine and gracious hospitality. They had the perfect setting consisting of three buildings and a garden courtyard nestled in the Historic French Quarter, but they could not agree on a name. And so was born one of Charleston’s oldest and most celebrated restaurants… 82 Queen! Feeling that there was a portion of Charleston’s culinary heritage that was being overlooked, 82 Queen’s original menu featured dishes influenced by the African, French, Caribbean and Anglo-Saxon tastes which permeated the area. 82 Queen’s fusion of these culturally diverse flavors led to the rise of a culinary genre that had been previously undefined – and is now referred to as “Lowcountry Cuisine”. As the years rolled on, 82 Queen adapted and has remained a powerhouse in Charleston’s culinary community.

This video will be displayed on the homepage of 82 Queen‘s new website, created by SpotHopper. 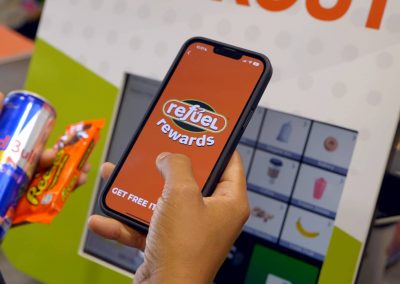 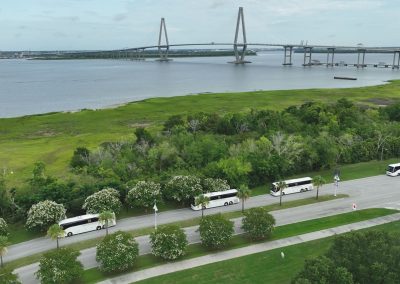 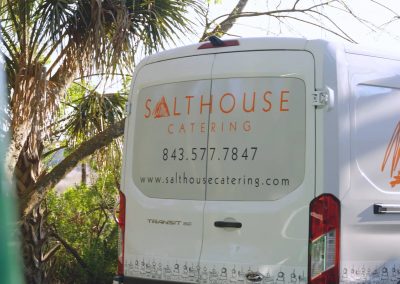 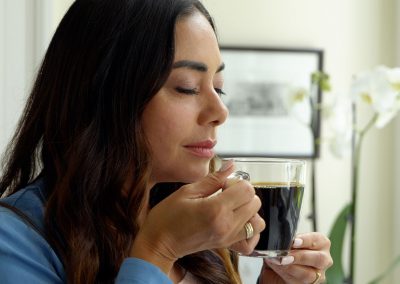 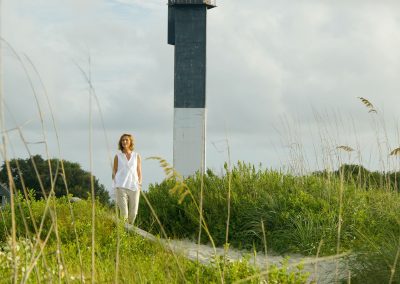 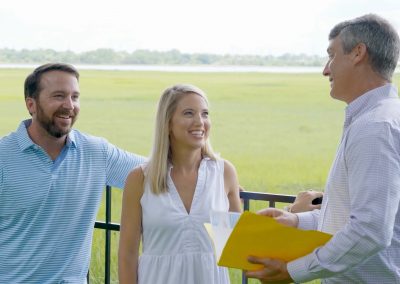 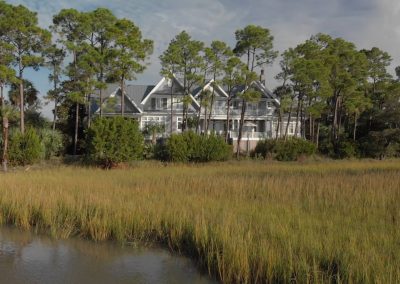 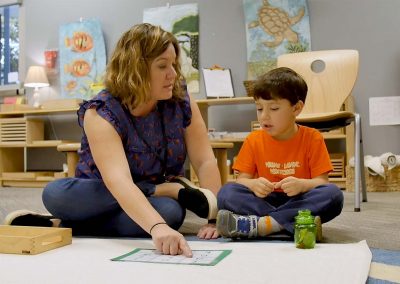 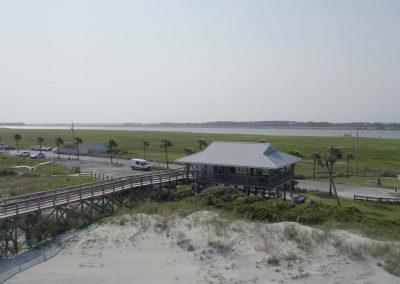 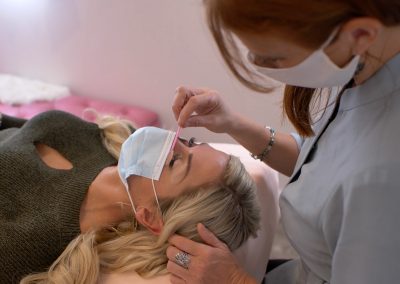